We are a resale marketplace, not a box office or venue. Ticket prices may be above face value. 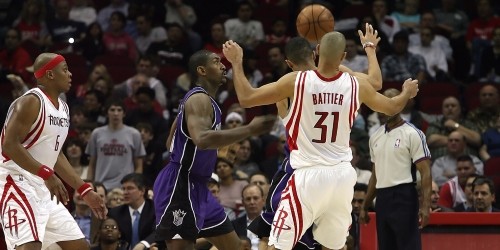 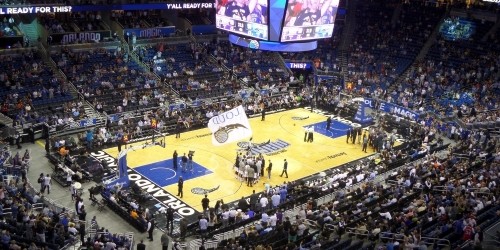 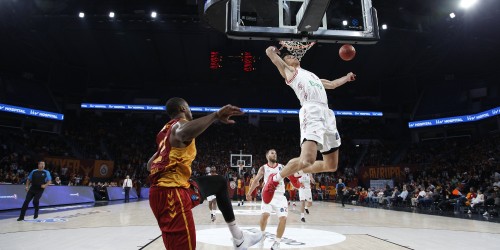 NBA Events Near You

Ashburn, VA, US
Use your current location

The NBA is where sports fans go to see some of the world’s most talented athletes compete. The League features the best basketball players in the world including Lebron James, Stephen Curry, Chris Paul, Kevin Durant, Anthony Davis, and Blake Griffin.

For the first time in 40 years -- The Golden State Warriors will be the defending champions in the upcoming NBA season! Don’t miss the chance to see if your team can dethrone The Warriors in 2015!

Check out the 2015 NBA Schedule and buy your tickets today from TicketGrid!

All Tickets are backed by a 100% Guarantee.